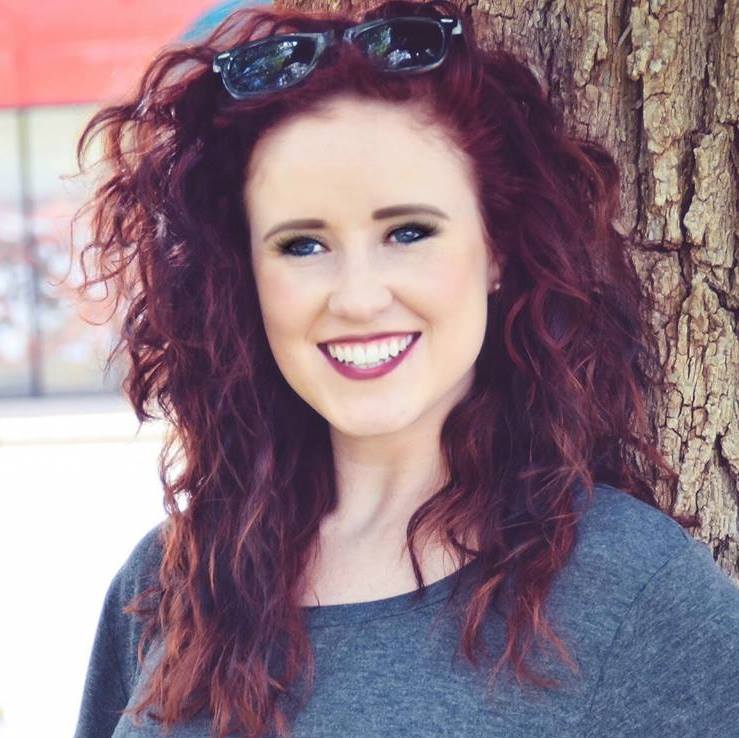 Allie Maddox has been in the music industry in Lubbock, TX  since she was 12 years old. She got her start with musicals playing lead roles such as Annie in “ Annie the Musical” and Dorothy in “The Wizard of Oz”. She attended South Plains college and received her A.A.A. in Commercial Music, A.A.S. in Sound Technology, Certificate of Proficiency in Live Sound Reinforcement, and Certificate of Proficiency in Entertainment Business. She later attended Arizona State University where she received her B.A. in Liberal Studies. Allie was the jingle singer/commercial model for the Lubbock National Bank “Perks”  Campaign in 2015. She got the honor of being apart of the final showcase at the VocalizeU Artist Intensive in Los Angeles in 2016. She travels around the US leading worship at various youth and church events with her husband. She has been teaching Voice since 2012 and is associated with International Voice Teachers of Mix and Vocology in Practice.