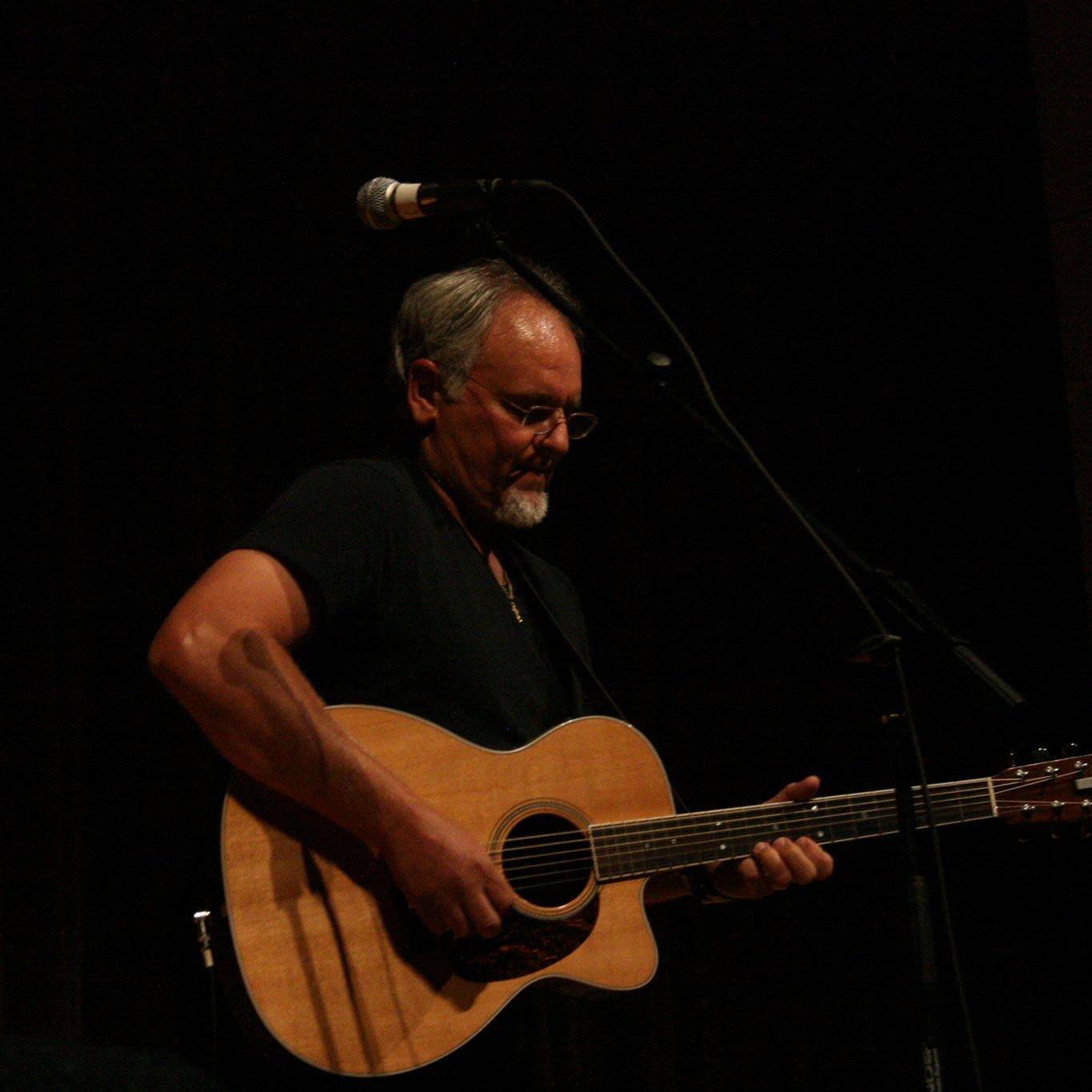 Mark Wallney is one of Lubbock’s true guitar masters. “I think I was meant to play music,” he said. “Ever since I was a kid, it’s all I ever wanted to do.” Wallney spent much of his childhood in California and Las Vegas, where his father worked as an engineer. Hearing the Beatles for the first time and the explosion of ’60s-era West Coast bands, a young Wallney realized he wanted to be a musician. When his father took a job with Litton Industries, the family moved to Lubbock. While attending Mackenzie Junior High, Wallney played his first paying gig. After graduating, he toured for several years with a number of rock and country bands, playing lead guitar. “Eventually I knew I didn’t want to travel with those bands for the rest of my life,” he said. Wallney began attending Texas Tech University, earning a degree in business and marketing. For many years, he worked in Houston and burned the candle at both ends, working a day job and playing gigs on weekend nights. “Lubbock tends to draw you back,” he said. Wallney returned with his young family to the Hub City 17 years ago. Currently he teaches at South Plains College in the Commercial Music Department, a unique and inspiring program. “I’m one of the luckiest people in the world. I get to play guitar all day long. I teach country and rock ‘n’ roll. I also teach some of the business classes and music marketing.” His solo music is best described as acoustic folk rock. “It tends to be more Crosby, Stills, and Nash, the Eagles, the Beatles — that kind of thing,” Wallney said. His recordings include the albums “By Request” with fellow Lubbock musician Mike Pritchard, and “To My Friend” with Betty Smith, producer of the Sounds of West Texas concert series. He has also recorded with the Caprockers, a band of which he is a founding member. Wallney is currently working on a CD of original music with a hopeful release date sometime during the summer. “I’m going to do an original. I like playing cover songs, but I’ve also been writing songs since I was 14.” Mark Wallney performs every Thursday, Friday, and Saturday at various locations around town. Check the Facebook page The Hat Trick/Mark Wallney for a complete schedule.