The Sound Technology program at SPC provides you with up-to-date training in audio recording, post-production, and live sound reinforcement. Equipped with the latest advances in digital and analog audio, our faciity gives you hands-on access to all of the tools you’ll need to jump start your career in professional audio.

In as little as four semesters you can complete the entire curriculum and receive a fully accredited Associate of Applied Science Degree inn Sound Technology. The sound Technology program prepares students for audio-based careers in TV/film, gaming, recording studios, and electronic music, to name a few.

Since 1981, the innovative, cost-effective program has provided exceptional instruction to hundreds of aspiring audio engineers, studio producers, and sound reinforcement technicians. Our success has garnered the respect and support of music and audio professionals throughout the nation, and our curriculum has served as a model program for colleges in several states seeking to offer similar training.

Graduates of the program are working as refording engineers and second engineers in small, medium, and major markets throughout the country.

Housed in the Creative Arts Building, the program features multiple state-of-the-art recording studios dedicated to tracking and mixing projects at SPC. Several of the studios also double as classrooms. In addition to the studios there is a 15 station Pro Tools/Electronic Music lab.

The Clearmountain Studio is one of two contol rooms that 5.1 surround capable. It has a large 600-square-foot tracking space and one isolation booth.

The Audio Post-Production studio is a second control room that is 5.1 surround capable. In addition to tracking and mixing, this studio has also been designed for performing and teaching the mastering process.

Designed as a large sound stage to accommodate live televised performances with an audience, the 4,000+ square-foot facility houses the latest in recording, video, lighting, and sound reinforcement equipment. Whether you are producing a live concert for broadcast or mixing a studio recording, the Tom T. Hall Recording and Production Studio is where it all comes together!

You can learn the basics of electronic music production, mixing, and editing in a 15-station Pro Tools/Ableton Live, MIDI/Eledtronic Music lab. Workstations are available to produce electronic music, perform non-linear editing on tracks that have been recorded in the studios, and many other possible uses.

For more info regarding an A.A.S. in Sound Technology, contact 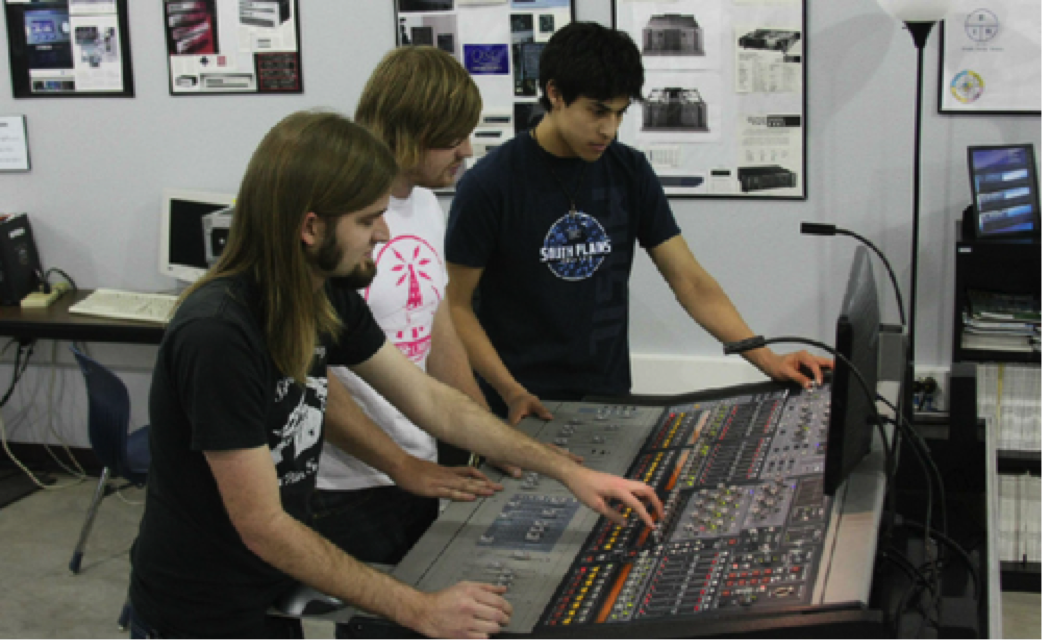 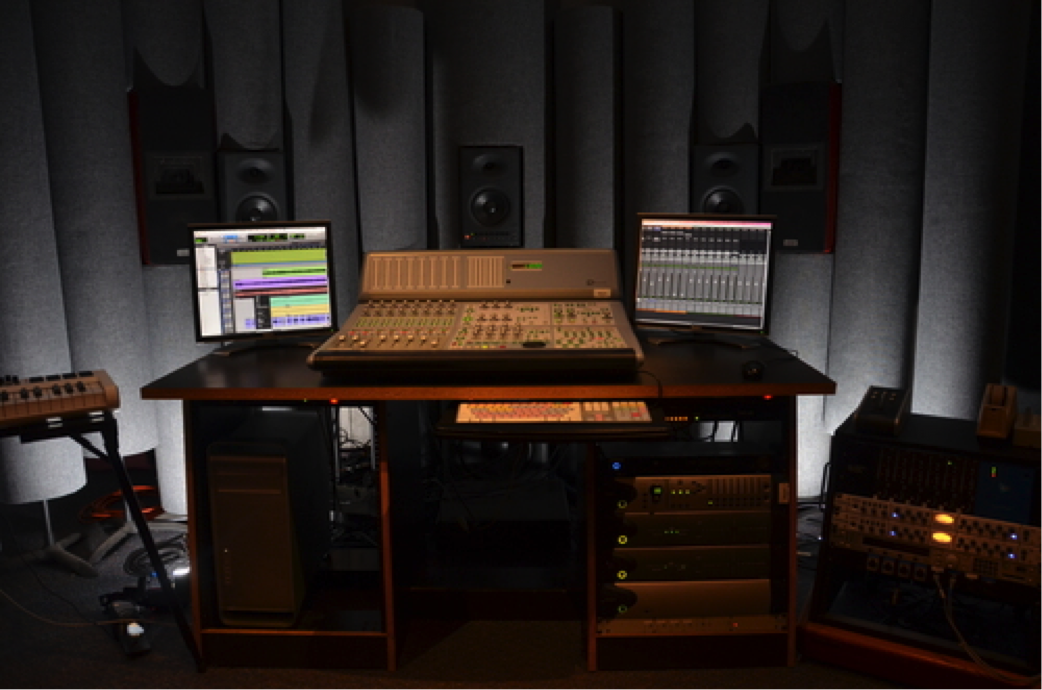 *An Enhanced Skills Certificate is a certificate associated with the Associate of Applied Science degree in Sound Technology.  It is intended to provide skills beyond career entry as recommended by the Sound Technology Advisory Committee. Completion of the following courses are required for this certificate.